Reading a Balance Sheet: Liabilities in a Small Business 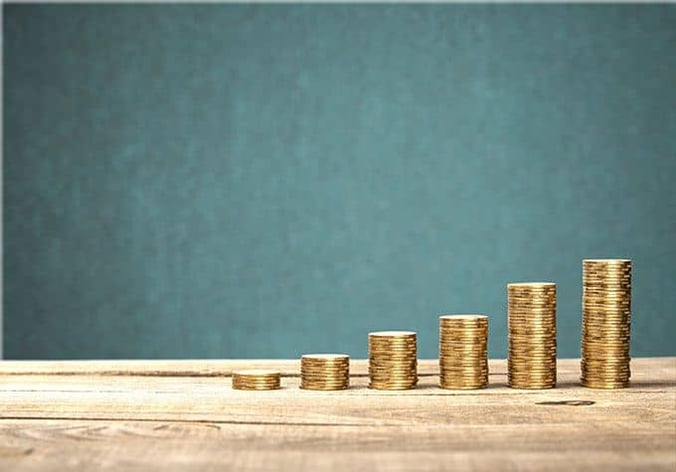 Current Liabilities on your Balance Sheet

Current Liabilities are items that need to be paid off in less than a years’ time. Some examples of current liabilities include:

Short-term loans are factored under a company’s current liabilities. Securing the loans are the company’s existing assets and inventory. Because these loans have a short repayment schedule, the balance of the entire loan is recorded.

Even though long-term loans are considered a long-term liability, sections of these loans do show up under the “current liability” section of the balance sheet. Say for instance, a start-up company has a loan of $200,000 with $25,000 due this year. The portion of the loan due this year ($25,000) shows up in the current liabilities section, while the remainder ($175,000) will be recorded under the long-term assets category.

Your accounts payable are usually set up on a payment schedule. On average, vendors will give a company thirty days to pay an invoice, unless other arrangements have been made. This thirty day period of credit is in essence a short-term loan, which is why payables are recorded under the current liabilities section of the balance sheet. The amount of accounts payable recorded on a balance sheet is the amount due to vendors and suppliers as of the date the balance sheet is run.

Accrued liabilities (also called accrued expenses) are expenses that have occurred over the course of a set period, but have not been paid or recorded under accounts payable. Accrued expenses include payroll. Employee wages aren’t paid ahead of time, but are compensation for work already provided. Take for example, a company whose payroll cycle occurs once per month. Charging an employee’s pay in June as an expense for June is inaccurate. You are technically paying for the employee’s work he or she performed in May. To balance this out, you record the payroll as an accrued expense, as it reflects that it is a payment for May even though the check doesn’t get cut until June.